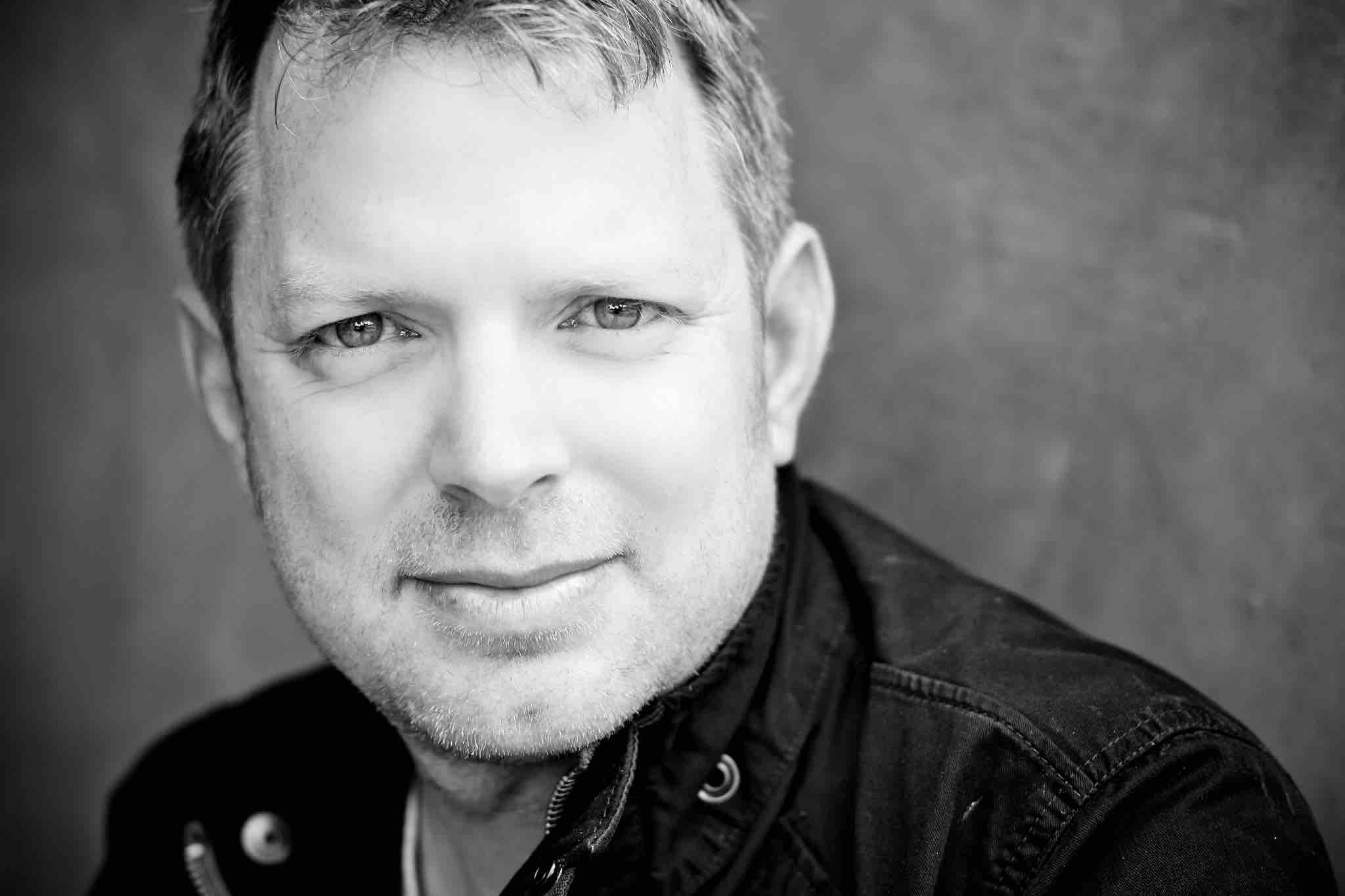 With such a large breadth of work, Tim has made his mark as a versatile and inventive composer in Hollywood.

His diverse portfolio includes feature films, television series, documentaries and video games. He has been nominated and has won multiple awards. His score for the Darkness II was nominated for 5 G.A.N.G. awards and won OSV’s Best in Game Soundtrack 2012.

Tim Wynn began his music training as a founding member of the prestigious Orange County High School of the Performing Arts in 1988. From there he was accepted into the USC School of Music, where he studied under Elmer Bernstein, Christopher Young, Buddy Baker and Jerry Goldsmith.

Tim lives with his wife and two daughters in Palos Verdes, CA and is represented by Soundtrack Music Associates.